Those Making It Happen

Rev. Thom Shafer has served as Senior Pastor since 2013. The child of missionaries, he spent part of his childhood in Cuba and Uruguay. He earned his undergraduate degree from Florida Southern College and his masters from Perkins School of Theology at Southern Methodist University. He has served at churches in South Miami, Temple Terrace, Coral Gables, and was the District Superintendent of the Jacksonville district. In 2011, he returned to his alma mater as Florida Southern College’s Associate Vice President for Advancement. Pastor Thom has served on the boards of numerous church and community organizations. You may not know that he played the drums in a jazz band and rigged stage lighting for rock and roll shows before answering his call to ministry. He and his wife Karen have two adult children, Amanda (and son-in-law Fredy), and Daniel, and recently became grandparents. 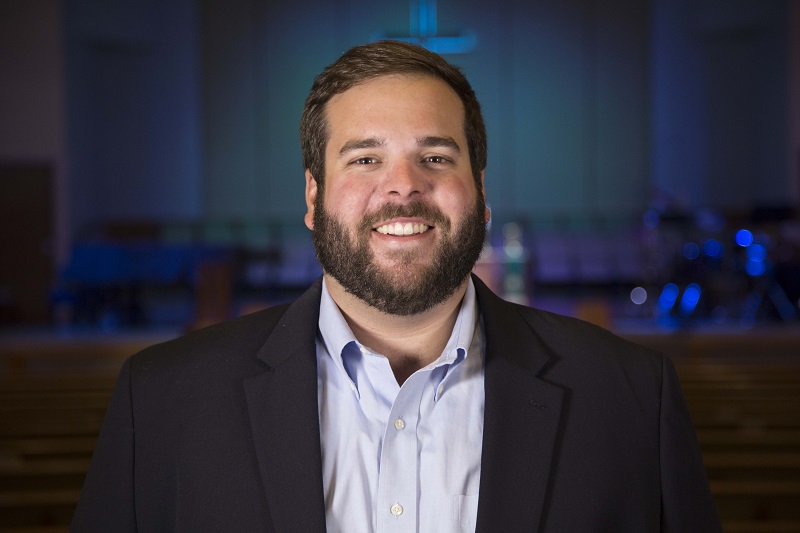 Rev. Robert Bledsoe has served as Associate Pastor since 2017. He is a native of Ocala, who earned a Bachelor’s in Business Administration from Florida Southern College. He continued onto Duke Divinity School, where he earned his Masters of Divinity. He interned at churches of all different sizes in Florida, Michigan, and North Carolina as well as World Relief Durham, a refugee resettlement agency, and he worked as a chaplain in the oncology unit at Duke Hospital. Pastor Robert continues this type of work with our Local Outreach team, as well as serving on local human service agency boards. Robert and his wife Jessica have a Wheaton Terrier/Poodle mix named George, and are expecting their first child. 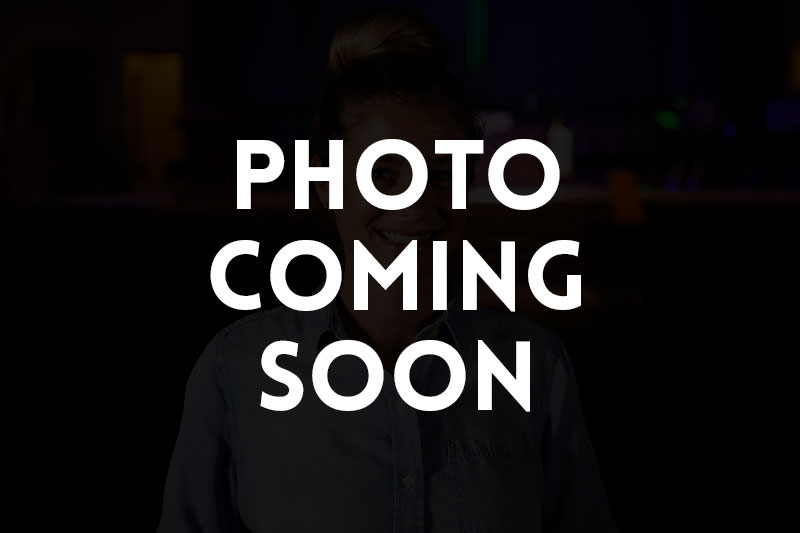 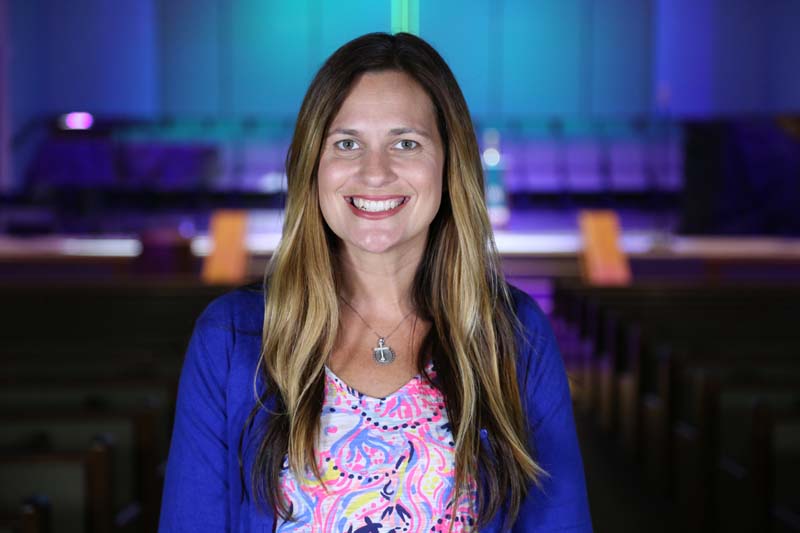 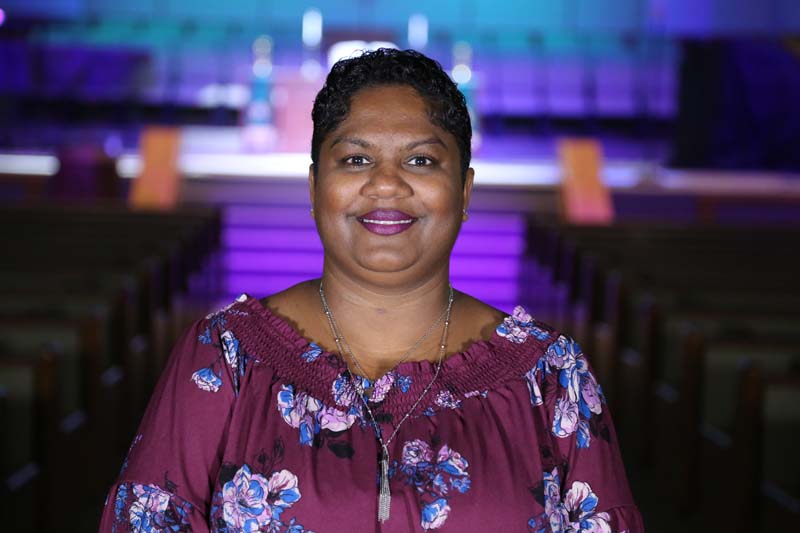 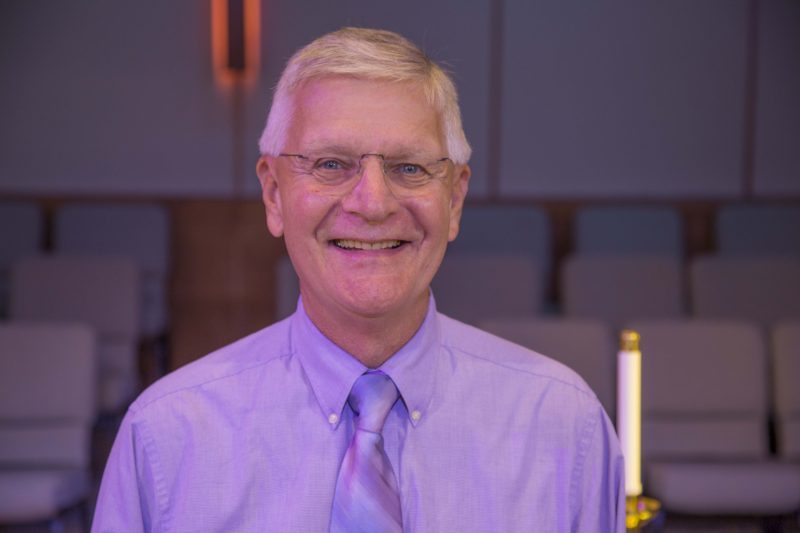 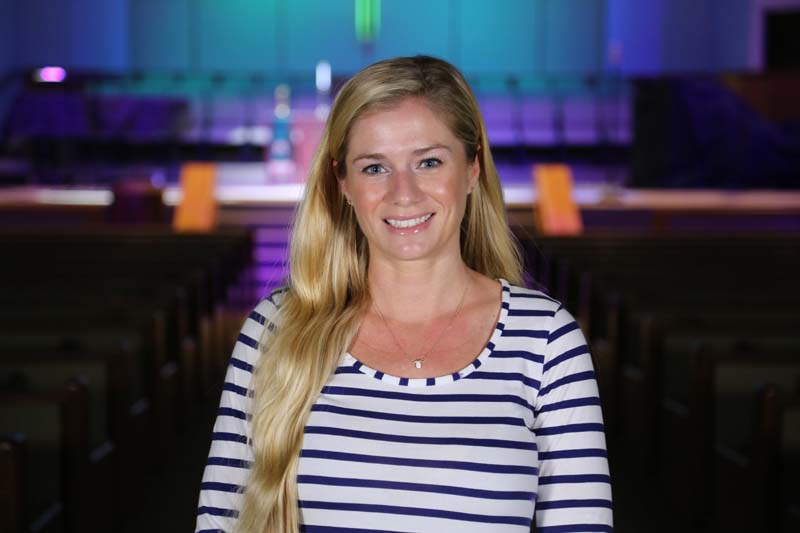 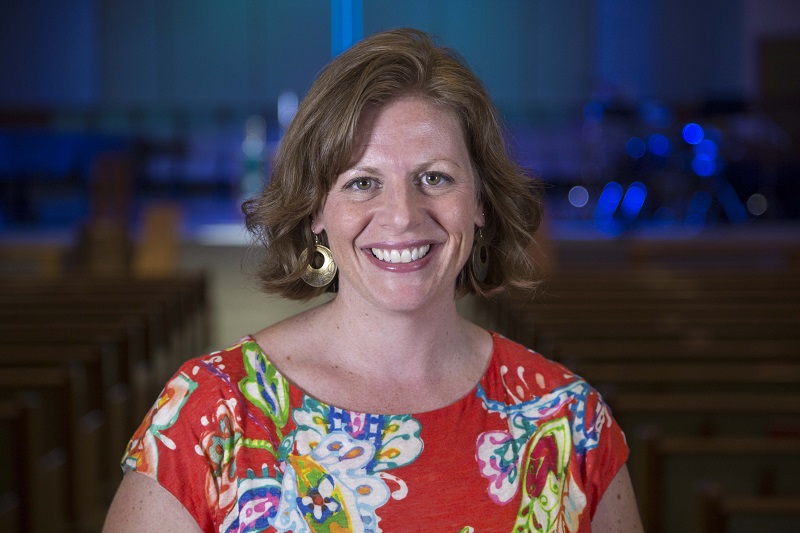 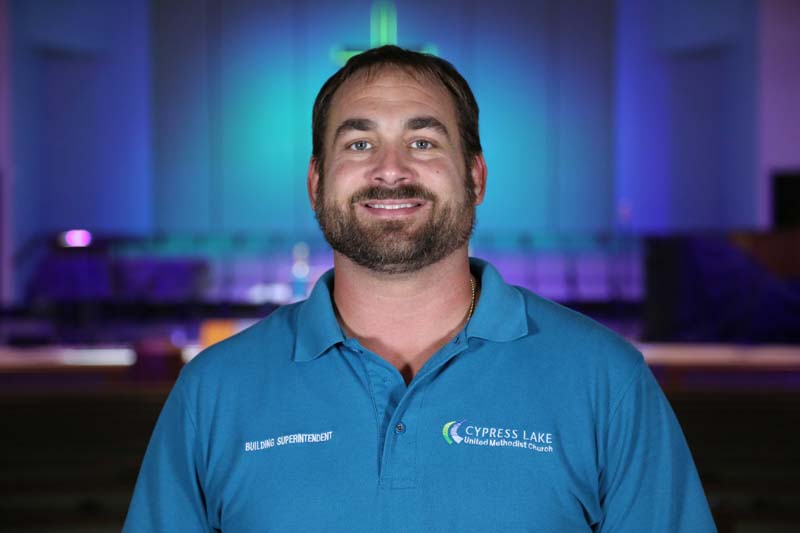